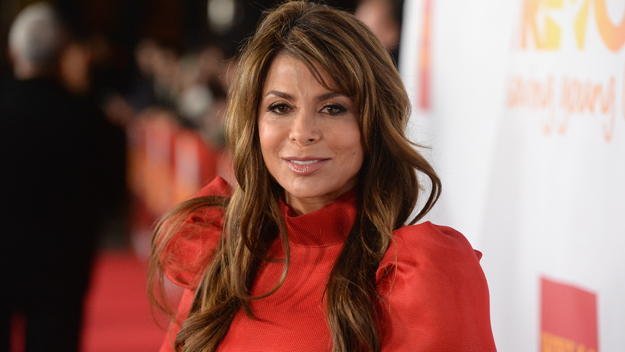 If there’s one thing to remember from the late 80’s, it very well may be Paula Abdul and her string of pop hits.  From “Straight Up” to “Opposites Attract” the MTV-friendly singer lit up the Billboards and won a Grammy in the process (in part, thanks to an animated feline named MC Skat Kat).

So, in celebration of everything pop and cartoon cat-oriented, here’s a list of the pop singer’s top videos.

The quintessential Paula Abdul track, “Straight Up” put the pop singer on the map and showcased her amazing dance skills.  Staying on the Billboard Hot 100 for a solid three weeks, the track was and still is one of the most memorable songs from the 80’s while putting Abdul on the track for success.

If for nothing else, Paula Abdul will always be remembered for dancing with an animated cat.  Yes, MC Skat Cat broke onto the scene in 1989 and cemented Abdul’s career in pop culture forever.

Nobody does dancing on scaffolding in fishnet stockings for music executives better than Paula Abdul did in “Cold-Hearted.”  The video, directed by future-“The Social Network” director David Fincher, is yet another example of Abdul’s dance moves.  (Side note: Does anybody else think Britney Spears totally ripped off the ending for her “Slave 4 U” video?)

Featuring Keanu Reeves in a James Dean-type, “Rush Rush” is a slow ballad that showed a different side of Abdul.  Most artists have a hard time maintaining the momentum from their first album, but Abdul found a way to make it work.

Paula Abdul has danced with a cartoon cat, grinded on scaffolding, and seduced Keanu Reeves.  So what better way to follow all of that up than by dancing in a “Lawrence of Arabia”-style music video, desert heat included?