LARGO (PCSO/CW44 News at 10) – Detectives assigned to the Crimes Against Children Unit arrested a woman and her boyfriend for child abuse and child neglect after they abused a 6-year-old child for at least four years, in unincorporated St. Petersburg.

Detectives began their investigation on May 14, 2020, when 26-year-old Samantha Smith was arrested for child abuse, after patrol deputies responded to a residence in unincorporated St. Petersburg and found multiple injuries on a 6-year-old child that was in the home.

Detectives learned from the medical examination team that the child had multiple injuries and permanent scars on his body from being physically abused for at least four years.

Detectives determined Smith and her boyfriend, 31-year-old Cody Corbin, would physically batter and abuse the child by biting his shoulders and toes, pinching his penis, beating him with objects, and would punch and kick him, causing multiple bruises, injuries and permanent scars.

Detectives also stated Smith and Corbin would withhold food from the child as a form of punishment.

On Friday, June 5, 2020, detectives arrested Smith and Corbin and transported them to the Pinellas County Jail without incident.

The victim is a 6-year-old male. Per Florida Statute 119.071(2)(h)1, no further information will be released that would tend to identify the victim. The investigation continues. For complete updates, visit the Pinellas County Sheriff’s Office website. 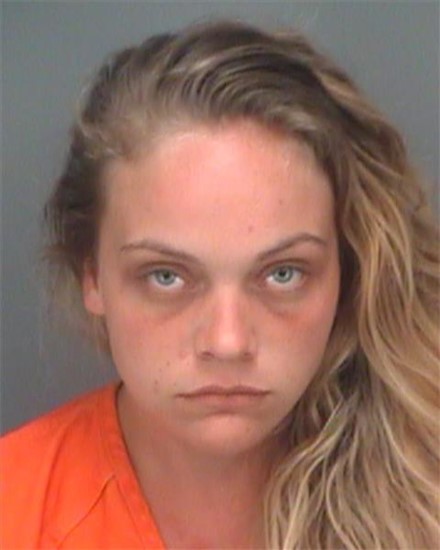 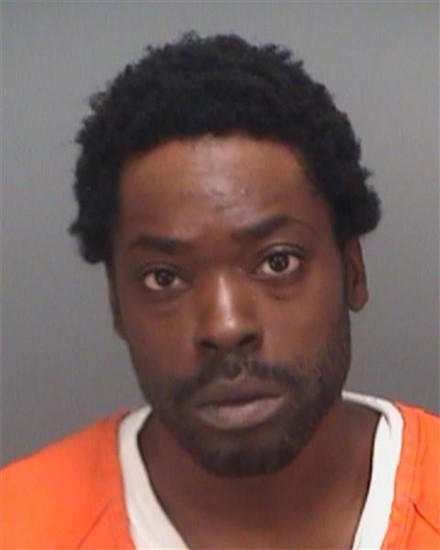